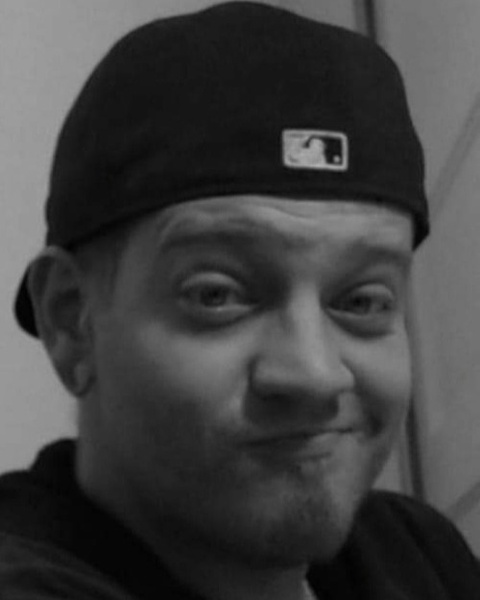 He was raised and educated in Jerome.  In 2009, he married Savanah Drury (Damian).  They were later divorced

Andrew “AKA Drew, Drewski, Ando” had a sense of humor, knew no stranger and was quite the conversation starter.

As a young child he was smart, funny, onery, and mischievous.  His blonde hair and big blue eyes would make the troubles he was in a little softer.  In his teenage years he and his friends were always on an adventure of some kind.  Many friendships were made that still remain to this day.

In June of 2010, Andrew became a father to Elexander Blain Taylor that brought tears of joy and the biggest smile to his face.  His son was his world and he was so proud of that kid.  In Feb 2011, at almost 19 years old, Andrew was diagnosed with end stage renal disease (kidney failure).  He was determined to live with this and live life to the fullest but the health cards dealt  just kept flipping over and many more health issues arose over the years.  Andrew found the ‘Joker’ in that pile and kept the jokes coming.  His querky laugh, his infectious smile and humor will be forever missed!!

He is survived by his parents Kelly Taylor and Kimberly Garrison Taylor, his son Elexander Taylor, one brother Eric Taylor, one sister Bailey Taylor, several aunts, uncles, and cousins as well many friends he called family.

He was preceded in death by his maternal and paternal grandparents.

To order memorial trees or send flowers to the family in memory of Andrew James Taylor, please visit our flower store.

Potluck-style celebration. Please bring a dish and a lawn chair.