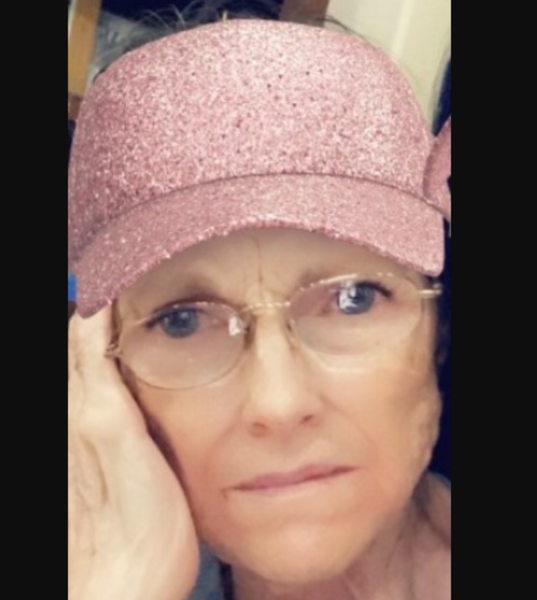 Arleen was born June 3, 1946, along with her twin sister Ailene to Virginia D Smith. Some years later, she became a big sister to Bonda.

Arleen attended school in Twin Falls and later graduated from Buhl High School. After high school, she attended CSI and BSU, working towards her teaching certificate.

She met Ken Baker in 1969, and after months of dating, they were married on February 8, 1971. Together they had five children: Dennis, Jennifer, Tim, James, and Russell.

Arleen was a stay-at-home mother until her children were grown. In 1999, she entered the workforce at Maverik Gas Station. Soon after she started working at Spears, retiring 14 years later. She had many friends there, including a childhood friend, who she had not seen in many years, Glenda. After work, Glenda was always willing to give Arleen a ride home.

Arleen enjoyed collecting giraffes. If there was a giraffe out there, she had it. She also collected books from her favorite authors: Stephan King, Dean Koohtz, and John Saul. Again if there was a book out there she had it. She also has a very big coin collection and movie collection based on books from her favorite authors. She had amazing sewing skills. She made Christmas stockings for her kids that to this day still look brand new. She also made quilts for her kids and grandkids that were made to last a lifetime.

In 2019, Arleen was diagnosed with dementia. And with the help of her granddaughter Felicia and other family members, she was still able to enjoy life as best she could. Some days being better than others. She loved to go get food while she was out and have a Pepsi.

Private family services will be held at a later date.

To order memorial trees or send flowers to the family in memory of ARLEEN BAKER, please visit our flower store.