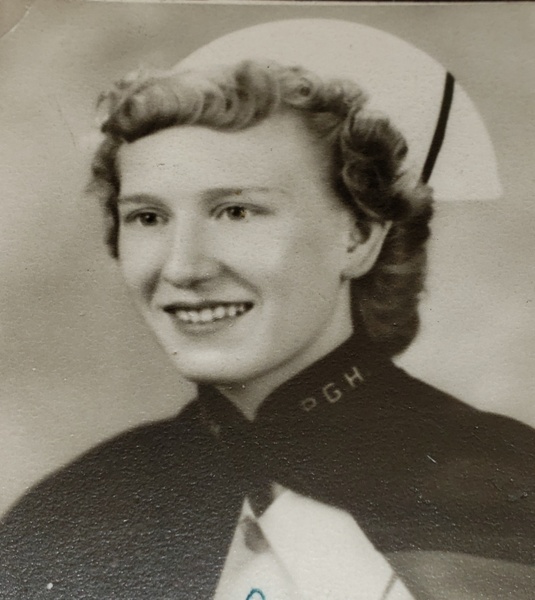 Bette was born on Feb 7, 1930, in Twin Falls, Idaho, the daughter of Lena and Fred Nelson.  She attended grade school at Pleasant Plains and graduated from Jerome High School in 1948.  She went on to school and later graduated from Bannock School of Nursing in 1951 as a Registered Nurse.

She worked in numerous medical facilities throughout the valley and with the Red Cross.

Gardening was her passion.  She and Raymond were both active and involved with the Jerome Methodist Church.  While raising their children, both Bette and Ray were on Soldier Mountain Ski Patrol.

She was preceded in death by her husband, an infant son, and her parents.

To order memorial trees or send flowers to the family in memory of BETTE CLARK, please visit our flower store.