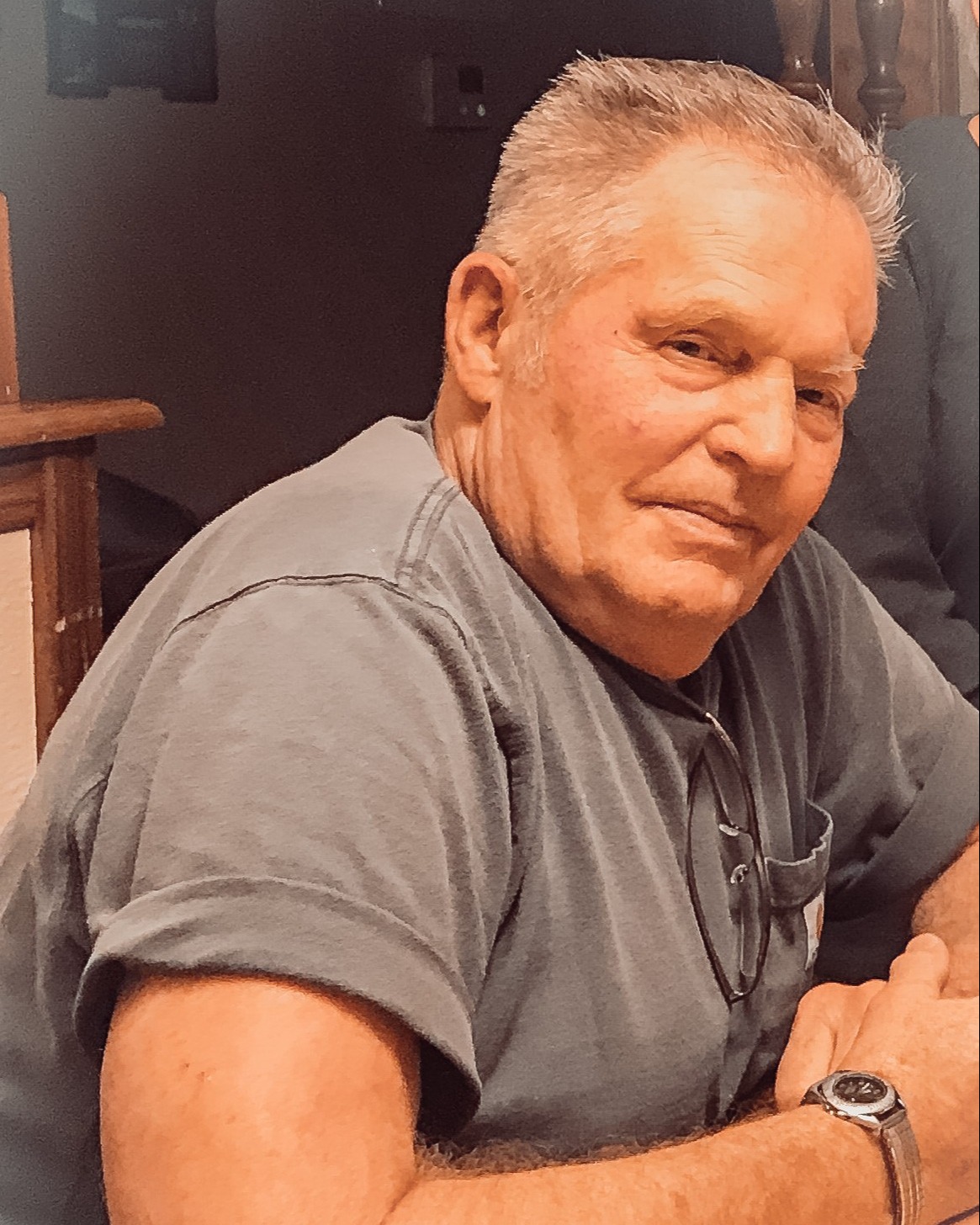 With great sadness we are announcing the passing of Dennis Robert Studebaker.  Dennis passed away at his home on Thursday November 24th 2022 in Buhl, Idaho.

Dennis was born on September 7th, 1944 in Salmon Idaho to Robert (Bob) and Betty Studebaker.  He graduated from Salmon High School in 1963 and was enlisted in the United States Navy the next day.  Shortly after he married the Love of His Life… Leah Overacker.

Together in 1963 they moved to Long Beach and then San Diego California where he was deployed as a Missile Technician in the 7th fleet of the Navy to Southeast Asia.  In 1964 his daughter Tamara was born.

In 1965 he was discharged from the Navy and the three of them moved back to Salmon Idaho where he worked with his father in the family plumbing and mechanical business.  In 1966 they had a son – Todd.

Like many families during those times, it required someone hard working with multiple skills, and a desire to provide and make ends meet. Over the years, Dennis served in the US Navy, then worked as a plumbing and heating specialist, a USFS surveyor and a rancher in Idaho. In 1992 the couple moved to Alaska, where they spent the next 21 years. In 2014 Dennis and Leah retired and moved to Buhl, Idaho.

Most of all, Dennis was a devoted Husband, Father and Grandfather.  He loved playing and being with his grandchildren.  Everyone knew him to be an honest “bet your ass” on a handshake kind of person and friend that they could count on.  Always there to help in need and to lend a hand.  His great compassion and knowledge made him an amazing teacher, mentor and the person that people turned to for advice on how to fix almost anything.

Dennis’s wife Leah, of 58 years passed away in December of 2020.  Together they raised two children and were blessed with six Grandchildren and seven Great Grandchildren. He is also survived by his sister Penny Hodges and one of his best friends Fred Hodges.

Together again with Leah (Mom & Grandma) – Rest in peace.

A time and date for a celebration of life yet to be determined.

To order memorial trees or send flowers to the family in memory of Dennis Robert Studebaker, please visit our flower store.