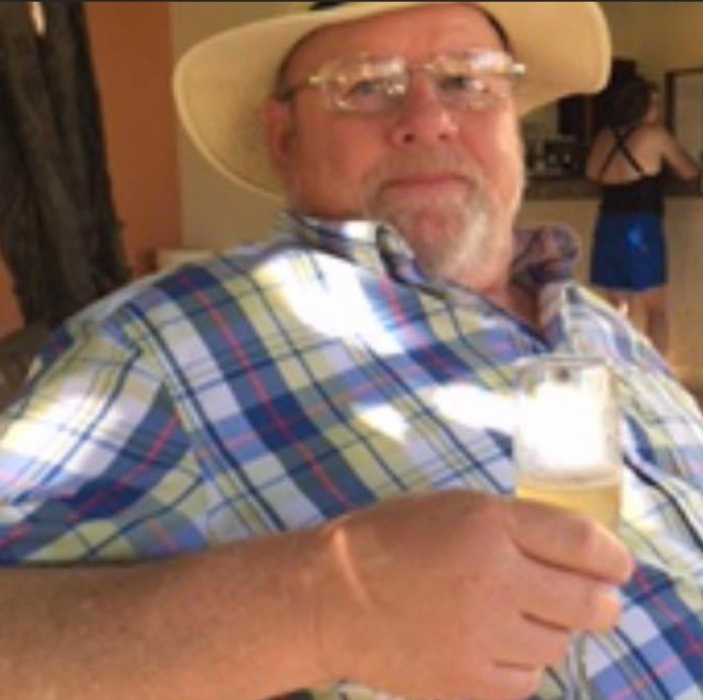 Howard’s family lived in California for several years, while his father was stationed there with the Navy.  They were then re-stationed in Pendelton, Oregon, where they lived for 4 years before returning to Jerome, Idaho.

Howard was very active in the 4-H and FFA, wrestling, rodeo, and football; where he earned many awards and championships.  He graduated from Jerome High School in 1979 and furthered his education at CSI, earning a degree in Engineering.

Howard had two daughters Brandi Cox Harbaugh, in 1983, and Lindsy Cox Van Zante, in 1985, from his first marriage.  In 2001, he met the love of his life, Lorrie Jean and gained another daughter, Robyn Kline Pettersen, and a son Christopher Kline.

Howard was a man of many trades and had his plumbing license and welding certifications.  Howard loved to hunt and fish, and cook.  His biggest joy was teaching his family all of these skills.  If you were ever in his home, he was always in the kitchen making a meal for his family and friends.

Howard had 11 grandchildren: Hieron, Jayden, Akasia, Trinity, Maliah, Owen, Naomie, Ariannah, Kelby, Bentley and Bailey; and one great-grandaughter Oaklynn. He also had many nieces and nephews and each of them held a special place in his heart.

Howard passed away August 16, 2021 in Twin Falls, Idaho due to illness.

A Celebration of Life will be held on Saturday, Aug. 21, at 11:00 at the Believers Church in Jerome.

Howard was the best husband, son, brother, dad, grandfather, and friend and he will be greatly missed.

To order memorial trees or send flowers to the family in memory of Howard Cox, please visit our flower store.
Send a Sympathy Card