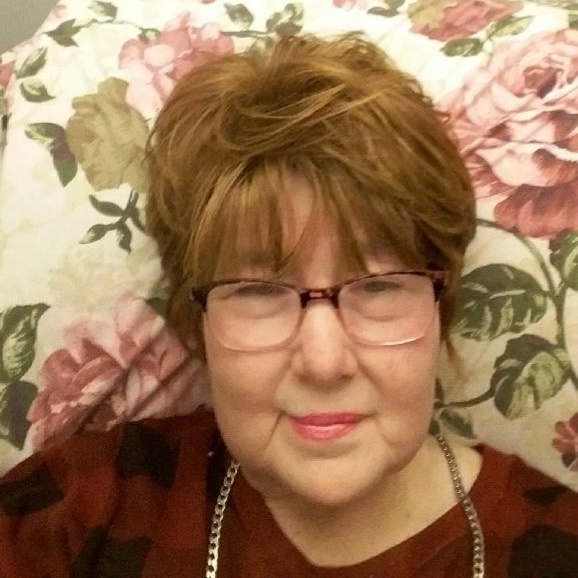 Janet was born on July 11, 1948 in Newark, NJ the daughter of Joseph and Janet (Demech) Mansfield.  She was raised and educated in New Jersey.

She married Art L. Darmofal in New Jersey, together they had two children.    They were later divorced.

Janet moved to Idaho in 2001 and married John Hodges.

She enjoyed crafting, quilting, sewing, and spending time at home with her cats.  She made YouTube videos on crafting, she made many friends across the country on her social media accounts, and she shared her many crafting abilities with others.  She loved to collect items and met many people through her dealings.

No services are planned.  Cremation is under the care of Demaray’s Jerome Memorial Chapel.

Condolences may be left at demaraysjerome.com

To order memorial trees or send flowers to the family in memory of JANET DARMOFAL, please visit our flower store.