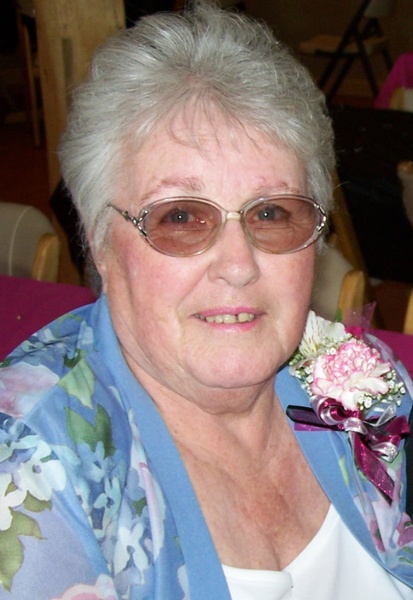 Loretta May Arnold, 83, went home on August 15, 2021. She was born on February 27, 1938 to Melvin and Cora Campbell in Millersburg, Michigan.
She was the first of three children.

She was hard-working, loving & tender-hearted; very talented and enjoyed doing many crafts.

She married the love of her life, John Delano Arnold, on June 16, 1956.
They had a long and wonderful marriage until his death in 2018.

Loretta and John moved from Michigan to Idaho in 1980. She worked for several years at Tupperware in Jerome, Idaho.

In their younger years they enjoyed polka dancing, motorcycle trips, panning for gold in Featherville, Idaho, camping and spending their winters in Quartzsite, Arizona.

A Celebration of Life willl be held Saturday August 21 at noon at the Evangelical Free Church located at 821 East Ave H in Jerome, Idaho.

To order memorial trees or send flowers to the family in memory of Loretta Arnold, please visit our flower store.