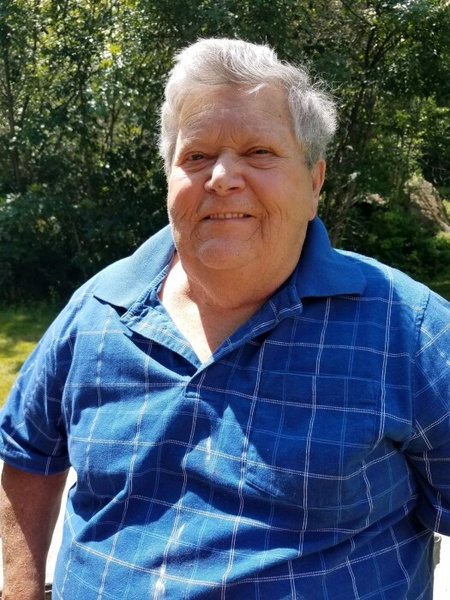 Melton was born on Jan. 10, 1939, in Jerome, the son of Sylvester H. and Mae Lucille Eddlemon Robbins.  He was raised and educated in Jerome.  On May 7, 1960, he married Dorothy Atkinson in Buhl, Idaho.

Melton worked for Triple C Concrete, Challenge Creamery, Walker Water Systems, Smith Drilling and retired from Floyd Lilly.   He was an original member of the Buttons and Bows Square Dance Team.  He achieved the rank of Vigil for the Order of the Arrow and was a member of the Northside Rock Club and Well Drillers Association.    He enjoyed rock hunting, hunting, fishing, camping, riding ATVs, sightseeing, woodworking, and square dancing.   Most importantly, he enjoyed spending time with family.

He was preceded in death by his mother, father, and two brothers.

In lieu of flowers the family suggests memorial contributions may be made to the Muscular Dystrophy Association, WEB PO Box 97075, Washington, DC 20090-7075 or toward the purchase of trees for the Jerome Cemetery.

To order memorial trees or send flowers to the family in memory of MELTON ROBBINS, please visit our flower store.