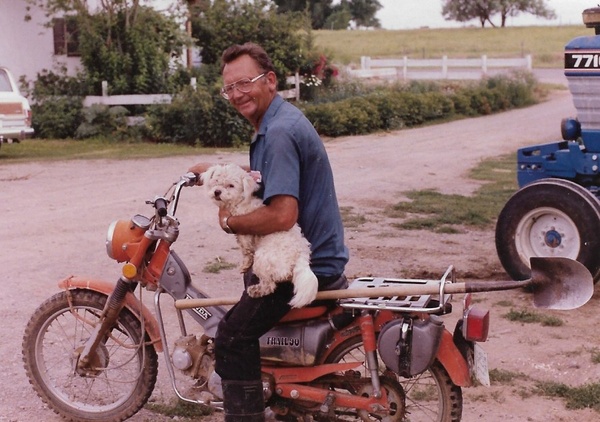 Roger was born Sept. 17, 1939, in Twin Falls, Idaho, the son of Enos and Lois Andrews.  He was raised and educated in Wendell.

He was preceded in death by his parents, a brother Russell Andrews and a sister Arlene Garrison.

To order memorial trees or send flowers to the family in memory of Roger Andrews, please visit our flower store.