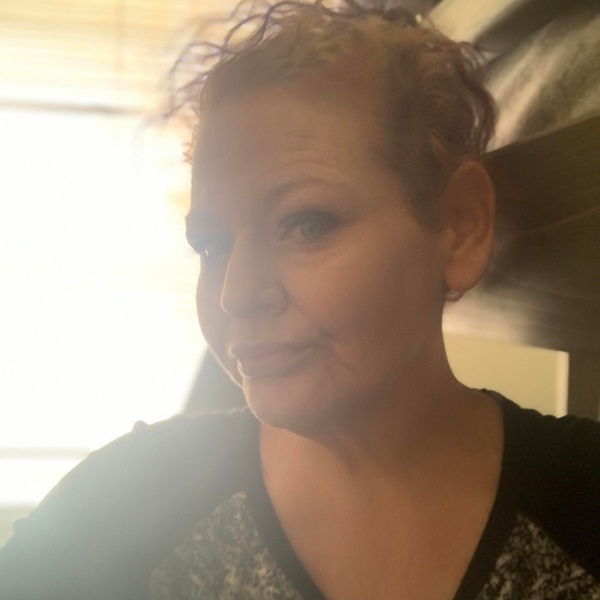 Steaphanie Morgan Antill, 40, passed away unexpectedly on May 8, 2022, in Jerome, Idaho. She was born October 23, 1981, in Pocatello, Idaho, on a warm fall day to John W. Antill and Laura T. Antill. From the time of birth, Steaphanie melted hearts with her sky blue eyes, beautiful smile, bright red curls, and freckles. She was a social butterfly that never met a stranger. During the last years of her life, Steaphanie battled controlling her diabetes. The last year and a half, was particularly difficult, resulting in several hospitalizations, surgeries, tears, prayers, and too many close calls with death.

Steaphanie attended schools in Eastern and Southern Idaho. Early in life, Steaphanie met her life long friend, Amber Carter, remaining close friends until her death. In her younger years, she babysat for several families and worked within the community. Her employment at Dairy Queen resulted in Steaphanie gaining a bonus mother, Colleen Jones, and a bonus brother, Curtis Jones. Additionally, Ben and Erica Garcia were friends that became family.

Steaphanie began her family young, marrying her high school sweetheart, Tomas (TJ) Felix. During her first pregnancy, they experienced the heartache of miscarriage, twin children, Alicia and Johnathan Felix. Shortly after, Steaphanie and TJ welcomed their rainbow baby, Tyson Felix, followed by their divorce. During this transition, Steaphanie moved in with Colleen and Curtis. Steaphanie later married Brandon Jordan. To this union, two daughters, JackGlenn and Emmaleigh, were born. A few years after divorcing Brandon, Steaphanie rekindled her relationship with TJ. Shortly after, they remarried. During this marriage, Steaphanie gained her bonus children; Deshawn, Skye, Nathaniel, Dominick, and Leland Felix. Years later, Steaphanie and TJ divorced.

Steaphanie will be remembered for her sense of adventure, humor, and willingness to try new things. Steaphanie was not perfect (no one is). However, she did the best that she knew how. She loved her family fiercely and was quick to forgive. She found joy in the small gestures and tried her best to spread that joy to those that needed it most. Steaphanie loved camping, outings, art, playing board/card games during gatherings, make up, coffee, Pepsi, and music. She had a particular fondness of Tim Burton’s Nightmare Before Christmas movie and characters.

To order memorial trees or send flowers to the family in memory of Steaphanie Morgan Antill, please visit our flower store.