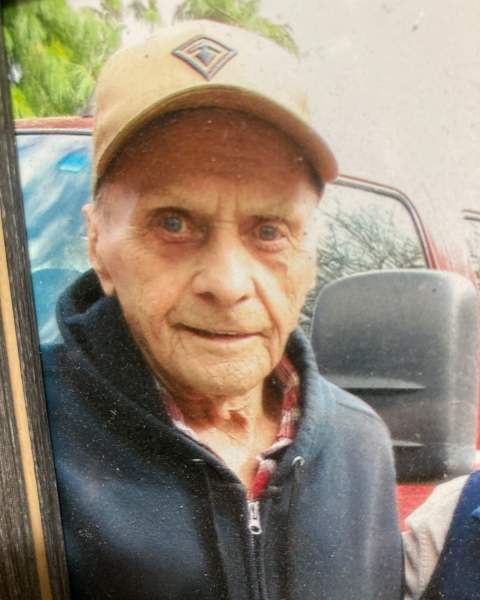 Ted Williamson, 83, of Jerome; passed away peacefully on August 24, 2022, at his home after a long battle with COPD.

Born in Bottineau, North Dakota on Oct. 4, 1938, he was the son of the late Lauritz “Lewis” and Gina (Haugo) Williamson.

Ted had a quick-witted sense of humor and was no stranger to hard work. As a tween he was astute at fur trapping, year-round, in North Dakota to help his family. His jokes and pranks were fostered as a youngster. He later lived on and worked a neighboring ranch. Ted joined the US Army and served a tour of duty in Korea. He married and settled in Jerome in the mid ‘60s adding two sons to his family. Ted learned the construction trades at Peter Kiewit and Son’s Construction, Mining and Engineering Company. He divorced and later married Gloria Gay Williamson, settling in Wendell in 1974. With this union came her five children, ages 2-10, with his jokes and pranks almost a daily event in the new Williamson household. He owned a successful business: Williamson Drilling and Blasting. In the mid 80’s, work took the family out of Idaho for a number of years. Ted was a proud member of the Teamster Union for the majority of his career.

He and Gay finally returned as empty nesters and settled in Jerome. Gay suffered a debilitating stroke after which Ted was her primary caregiver for a number of years. After her passing, he finally retired fully and spent his time with family.

He is survived by his brother Dan Williamson of Wendell, his nieces Sheryl (Greg) Reyment of Mountain Home, Dani (Kevin) Hosack of Firth, and nephew Jim (Wendy) Williamson of Twin Falls.

Ted was predeceased by his brothers Leo Williamson and Junior Cox and sister-in-law Bonnie J. Williamson.

Viewing begins at 9 a.m. Friday Sept 2st with a service to follow at 11 a.m. at Demaray’s Jerome Memorial Chapel, 629 E. 3rd St, Jerome. Directly after the service, we will proceed to the Wendell Cemetery; 581 W Main St, Wendell for Military Honors and interment. A Celebration of Life Luncheon will follow at the American Legion Hall across from the cemetery at 45 N. Hagerman St, Wendell.

Demaray's Jerome Memorial Chapel is inviting you to a scheduled Zoom meeting.

To order memorial trees or send flowers to the family in memory of Theodore Gordon Williamson, please visit our flower store.