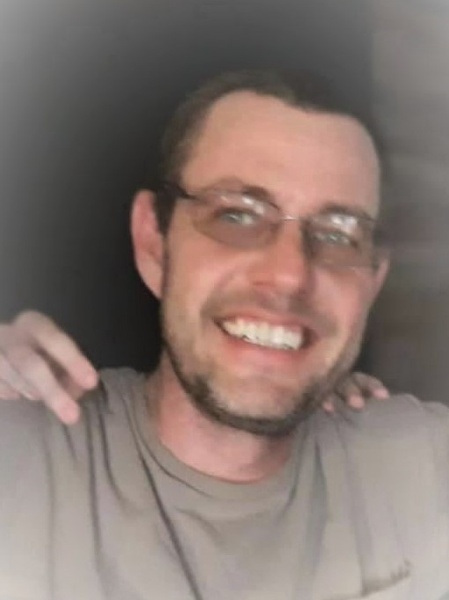 Tyson was born April 12, 1979, in Twin Falls, to Robert and Sandra Giles.  Tyson grew up in the Magic Valley and was taught at an early age the value of working hard.

Tyson graduated from Valley High School in 1997 and soon after his dad taught him how to drive semi-trucks.  Tyson worked for his dad’s trucking company for several years and continued this profession, driving for other companies until his passing.

As a single dad, Tyson’s priority was his three boys, Isaiah, Isaac, and Luke, he loved each of them dearly.

In lieu of flowers, a GoFundMe has been set up to help support Tyson’s sons, https://gofund.me/eca1d339

To order memorial trees or send flowers to the family in memory of TYSON GILES, please visit our flower store.