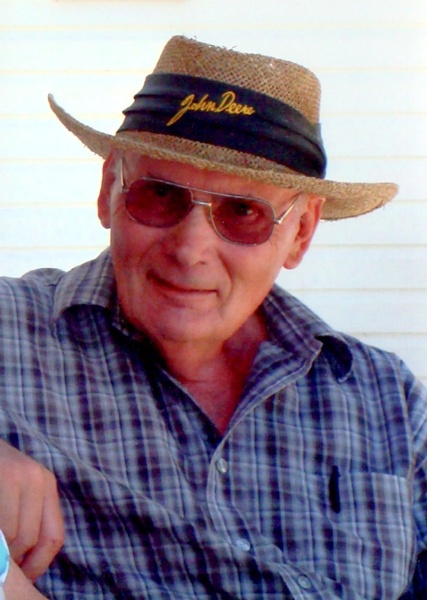 Weldon Kalland Weigle, 87, of Jerome, Idaho passed away on Sunday, July 17, 2022, at Harmony
Place Assisted Living in Twin Falls. Weldon was born September 10, 1935 in Wendell, Idaho, the
only child of William “Bill” Weigle and Loys (Kalland) Weigle of Jerome, Idaho. He grew up in
Jerome where he graduated from high school in 1953.
Weldon married his high school sweetheart, Caroline Yingst, in 1956 in Jerome. He earned a
bachelor’s degree in geology from the University of Utah in 1958 and a second bachelor’s
degree in civil engineering from the University of Idaho in 1963.
Weldon received his commission as a second lieutenant through Army ROTC and served as an
engineer platoon leader and staff officer in the 70th Engineer Battalion (Combat) at Fort
Campbell, Kentucky. He completed his military service as a captain in the Army Reserve.
As an engineer, Weldon worked for the U.S. Forest Service in Idaho and Kentucky before taking
on the job of State Engineer for the Farmers Home Administration in Boise.
Weldon and his father formed Weigle Building and Sales in 1969. They sold and installed
manufactured homes for three years before buying Jerome Lumber Company together in 1973.
In 1998, Weldon started Weigle Engineering and Home Inspections. He also managed many
projects, including the 2005 Jerome Library addition.
Weldon was proud of his family’s sheep ranching heritage and remained a sheep man until late
in life, raising lambs on his farm north of town.
In addition to being recognized―with Caroline―by the Jerome Chamber of Commerce in 2000
with a Lifetime Achievement Award for Civic Service, the City of Jerome proclaimed June 13,
2014 as “Weldon Weigle Day” for his years of work to bring business opportunities to Jerome.
Other volunteer activities included Red Cross blood drives, 7th grade football coach, substitute
teacher, and Scoutmaster of Boy Scout Troop 141 for twelve years.
Weldon was preceded in death by his parents. He is survived by his wife, Caroline, with whom
he celebrated 66 years of marriage; his three children, Brett, Scott, and Anne Weigle; and his
grandchildren, Brittany, Robert, David, Eric, and Avery.
Our family would like to thank the staff at Creekside Assisted Living, Harmony Place Assisted
Living, Hospice Visions, and special friend Helen Cordani for their loving care.
An open house to honor Weldon will be held from 2:00 to 4:00 pm on Saturday, August 27 at
the Jerome Senior Center, 520 North Lincoln, Jerome, Idaho. Memorials may be sent to the
Jerome Public Library, 100 1st Avenue East, Jerome, Idaho, 83338 or to Hospice Visions,
https://hospicevisions.org/donate

To order memorial trees or send flowers to the family in memory of Weldon K. Weigle, please visit our flower store.